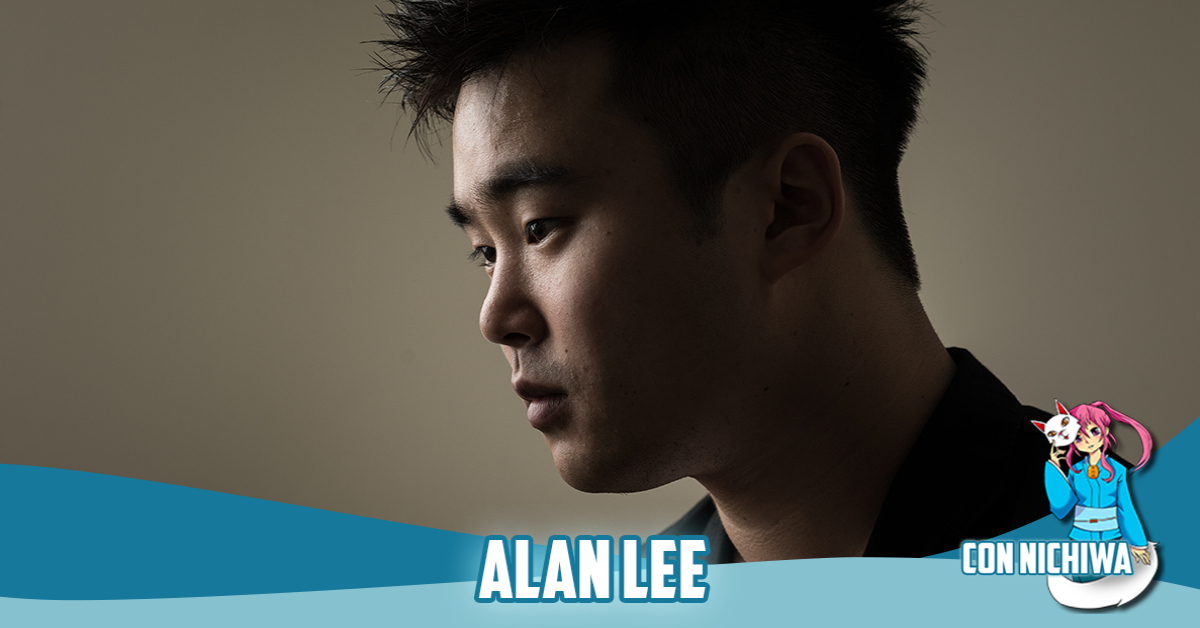 Alan is a Los Angeles based actor working in anime, animation, video games, and more. Originally from the Bay Area, CA, Alan acted in plays, short films, and independent animation before moving down to Southern California for school. While attending college, Alan got roped into doing anime, first providing background voices and then incidental bit parts. After getting his degree in Drama, Alan received his first audition for a lead character, booked it, and has been working in the field ever since.

You may have heard him in projects such as Ledo in Gargantia on the Verdurous Planet, Ren Amaki in The Rising of the Shield Hero, Yamanbagiri Kunihiro in Katsugeki/Touken Ranbu, Irvin in Record of Grancrest War, Shu Kurenai in Beyblade Burst Turbo, Miyamoto Terunosuke in Jojo’s Bizarre Adventure: Diamond is Unbreakable, Suiryu in One Punch Man, Gold Fin & Gold Blade in Treasure X, Zen Kubota in Zanki Zero: Last Beginning, and Pyxis Rusk in Sant Seiya: The Lost Canvas. You can find Alan on Twitter @AlanLeeVO.