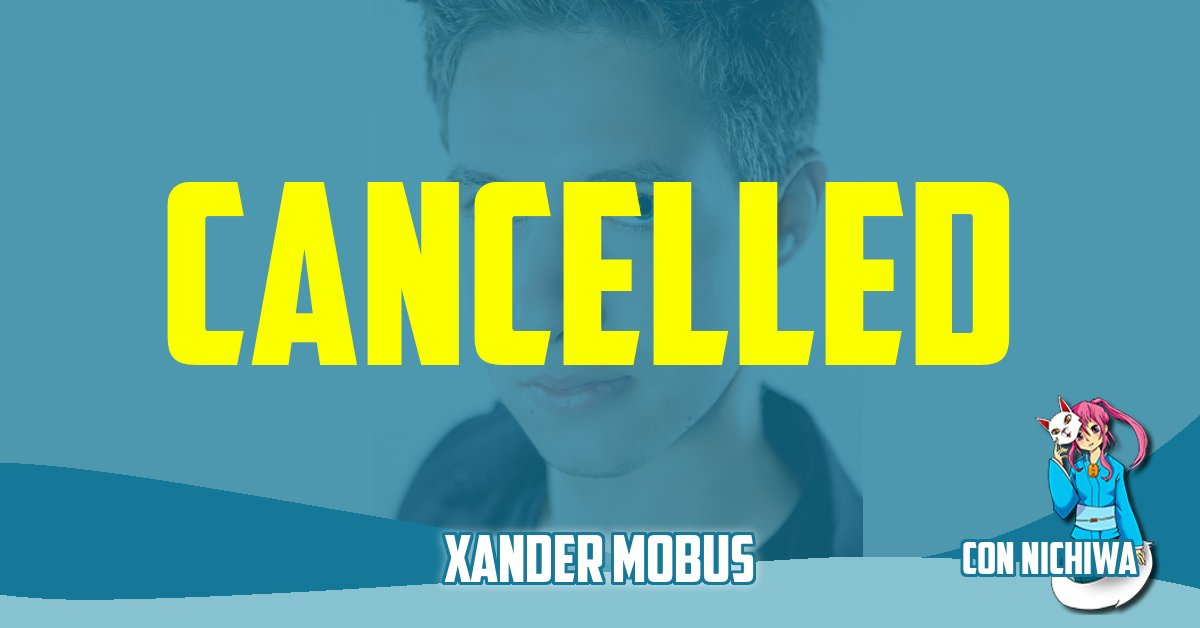 CANCELLED: Due to possible exposure to COVID-19, Xander has asked to cancel his appearance as he wants to keep everyone safe. We've already discussed booking him at Sabaku Con 2022 over Memorial Day weekend in Albuquerque for those who want to see him.